PETALING JAYA: There is an interesting horizon ahead for Malaysia’s capital market on the back of the Securities Commission Malaysia Third Capital Market Masterplan’s key tenet of creating a vibrant capital ecosystem with the inclusion of alternative players, such as equity crowdfunding and debt crowdfunding, according to private investment firm RHL Ventures co-founder and managing partner Raja Hamzah Abidin (pix). 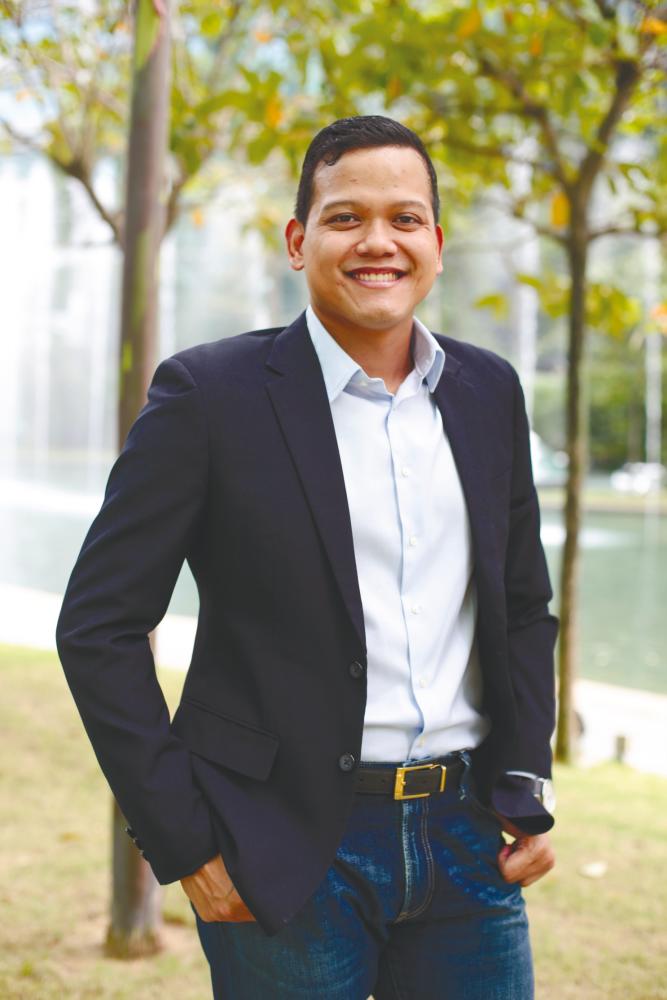 He pointed out the master plan’s emphasis on the early stage growth translates into more capital for those who might not be able to access later stage capital.

“New capital sources create new opportunities,” Hamzah told SunBiz, noting that the regulator’s efforts in the capital market are meaningful and it has to be done in a holistic manner.

On RHL’s own turf, he shared that the venture capital firm is close to completing nine deals, which will bring its portfolio to 30-plus companies.

“Our main role is to find deals and invest in good companies based out of Malaysia and Southeast Asia.”

Hamzah said this involves a thorough process, as it goes through 50 to 60 companies from across the region every week with an investment hit rate of about 1%. In screening companies, the firm utilises a top-down and bottoms-up approach, examining their fundamentals, revenue growth, margins, the founders and investors.

“From there we decide what’s interesting and not, what can make us money for the fund.”

Given that RHL invests in post-revenue companies, fundamentals play a big part in the decision-making process, however he noted that the founders are somewhat the be-all and end-all when it comes to investing.

“We look at a company, analyse the deals, the founders and their background, subject matter expertise, what they’ve done before. I would say it’s quite a 360 degrees approach to investing.”

At the moment, Hamzah said, the firm is busy investing off the Hibiscus fund, under Dana Penjana Nasional (DPN), which aims to support the digitalisation of Malaysian businesses by channelling funding from international investors into the local venture capital space.

He said it has closed about RM200 million in assets and is constantly on the ground to invest that money accordingly.

With regard to the DPN, the managing partner opined that the biggest difference is its relationship with KB Investment Co Ltd, which is one of South Korea’s leading investment firms with ties to the country’s big four banks.

He explained that there is a global approach to investing. “We leverage some of the resources the Koreans have, as they have created a number of unicorns. Sharing what works in developed markets and applying it to Southeast Asia.”

In RHL’s investments, Hamzah revealed an affinity for a few of themes: Southeast Asia consumer growth – an overarching theme that includes e-commerce and healthcare as well as food and agriculture, which he sees as a multi-decade growth story with various innovations such plant proteins, ready-to-package food and cloud kitchens.

“We feel in the food space there is a big change in the consumer environment and there’s a huge growth opportunity growing forward. We love the theme of alternative and plant protein, because we have a big space for that in Malaysia.”

Thinking of food security in a multi-year perspective, Hamzah has looked at companies using jackfruit to create alternative proteins and black soldier flies to create alternative protein. He found that there is a big space for such ideas and there is a huge investment dollar going into that. Similarly, there are also opportunities to improve the agriculture sector in Malaysia by digitising.

“We’ve invested in Fefifo which does agriculture as a service, which works with farmers to install tech and sensors as well as help with the offtake of the produce. I think this is a future moving forward, making farming smarter which will make a big part in our agriculture story.”

Weighing in on local startups, Hamzah said he finds that the connectivity between different markets is an area that needs improvement.

“I find that Malaysian companies are very focused on the local market but they need a plan to be regional quickly and at least target one or two other ancillary markets to create their growth story.”

Hamzah felt that companies need to have better exposure to the market across Southeast Asia and founders need more guidance to scale up across the region and access new growth markets.